Macao is situated downstream to the heavily industrialized Pearl River Delta region. This places the territory and its inhabitants at risk from the effects of exposure to environmental aquatic pollutants originated from industrial activity. Several reports have confirmed high levels of pollutants in the coastal waters of Macao but systematic studies evaluating their prevalence in aquatic ecosystems and their bioavailability in organisms and in the food chain are lacking. The project will focus on a class of pollutants that has been gaining particular attention in recent years, environmental endocrine disruptors (EEDs). EEDs are chemical pollutants from various sources that interfere with the endocrine system in both animals and humans and that have been overlooked in many environmental surveys, in spite of a great wealth of research demonstrating detrimental effects on human health in all physiological domains. Although there is no available data for EEDs levels in Macao, their concentration in other areas of the Pearl River is of concern. This situation urges for more studies focusing on the prevalence of these pollutants in the environment in Macao, on their effects in organisms and humans, and on possible remediation strategies. The project is divided into three tasks. First, the levels of some common EEDs in water, sediments and biological samples collected in Macao will be quantified to assess the degree of environmental contamination, bioavailability in aquatic organisms and potential risks to human health. Second, the physiological effects of some of these pollutants on neurologic function and behavior will be tested using as a model species a fish common in Macao coastal waters, and thus potentially exposed to EEDs, the mudskipper Boleophthalmus pectinirostris. Third, new possibilities for the use of microorganisms in bioremediation strategies to combat the prevalence of these pollutants in the environment will be investigated. 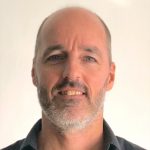 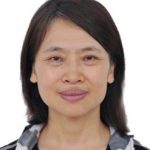 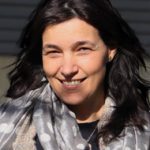 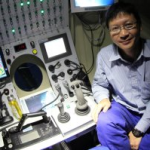