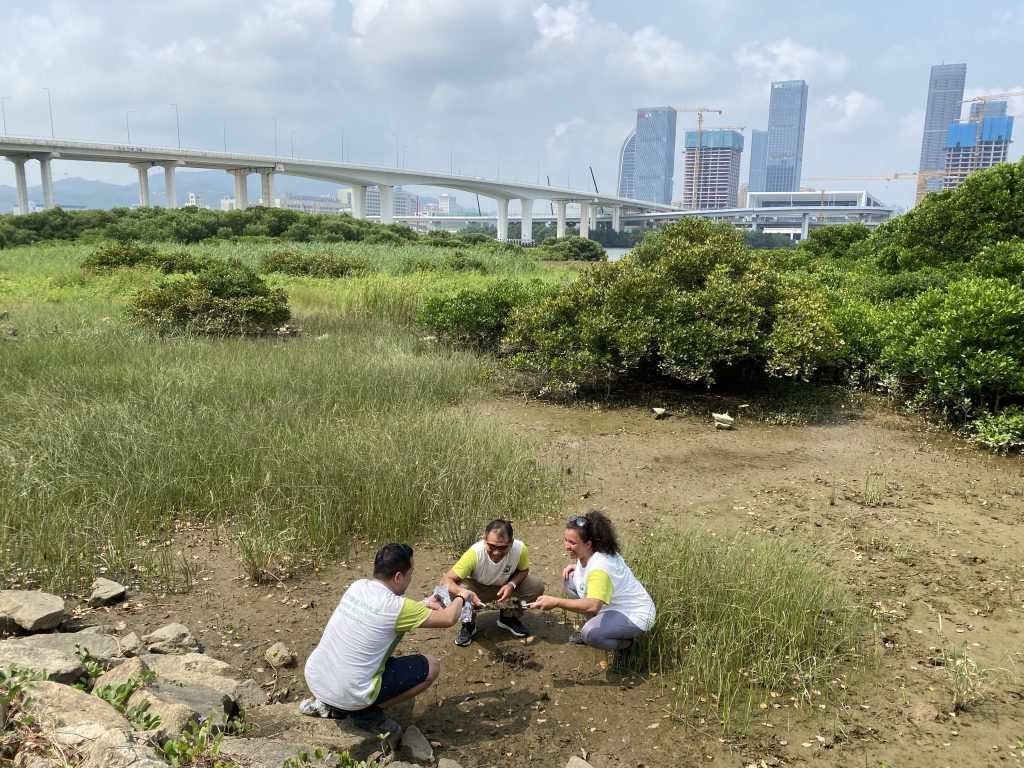 Funded by Clean the World foundation and Las Vegas Sands, this project is developed within the framework of the Drop by Drop Project that reinvests capital from water stewardship efforts into innovative projects.

This project focuses on the role of wetland ecosystems as a nature-based solution for coastal defense and plastic pollution entrapment in Macao. It aims to assess plastic pollution along the city’s coastal environment and investigate the specific roles of the local wetland ecosystems (coastal wetlands/mangroves and/or freshwater wetlands) for the entrapment and remediation of plastic pollution and reduction of water-related risks (flooding due to impact of storm surge brought by more frequent severe weather events). The scientific aspect of the project will be complemented by community-based activities in order to raise awareness about plastic pollution, their impact on the aquatic ecosystems, and mitigation strategies. These awareness campaigns are expected to translate into action with community participation and active engagement in coastal clean-ups, planting and other relevant activities. 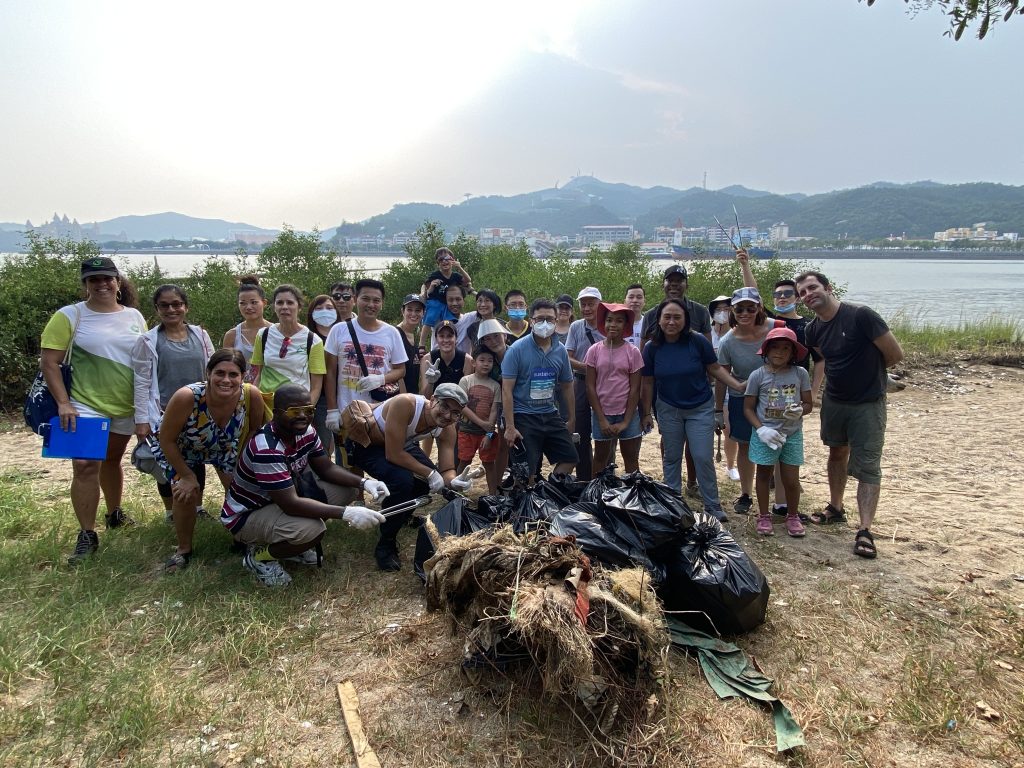 Plastic pollution is a serious global concern, with an estimated 19-23 million metric tons entering marine and freshwater ecosystems yearly (Borelle et. al, 2020), threatening ecosystems, including the health and safety of organisms that live there. Plastics (both macro and micro) are especially prevalent in coastal zones, being at the interface between the land (main source of plastic litter/debris input) and the oceans (where most plastics get mixed before dispersion to other habitats). Increased understanding of the presence and dynamics of plastics in these coastal areas, as well as their impacts on affected ecosystems, is important in developing measures/mitigation strategies. Wetlands, like mangroves, have been shown to influence the migration, distribution, and interception of plastics in bodies of water (Duan et al, 2021). On the other hand, plastics could also pose significant threats on these habitats.

Similar to many coastal cities worldwide, plastic pollution is also a major issue in Macao that needs special attention. Macao’s coastal environment is home to several stands of mangroves and other coastal vegetation, which provide significant ecosystem services to the city such as biodiversity, water pollution remediation, carbon sequestration and coastal protection. These ecosystem services have been recently evaluated in their role for water pollution remediation and carbon sequestration (Drop by Drop projects in 2020 and 2021), however, their role in plastic entrapment and the impact of plastics on mangroves have not been determined in the city so far. Moreover, the wave protection estimates from the previous project were limited to laboratory based flume experiments. Determining wave dynamics in the field is important in understanding the distribution of microplastics in the wetlands as well as the extent of wave protection mangrove forests offer.

1. To assess the distribution and characteristics of plastics (macro and micro) in surface water, sediments and biota (mangroves) along Macao’s coastal habitats through scientific research and citizen science

2. To investigate wave dynamics in the mangroves forest to further understand wave attenuation efficiency in-situ, and how they affect the distribution of plastics

3. To investigate the impact of plastic pollution on coastal vegetation (mangroves)

4. To promote the importance of coastal wetlands for plastic pollution and coastal protection through community engagement activities